They say home is where the heart is. It is more than just a shelter, it’s where we love, where we can be ourselves, and it’s where life happens. It’s a big world out there, and for some U.S. citizens, home has been found in an unexpected place, abroad.

There are many reasons why people choose to leave the United States and permanently live abroad. Some go on vacation and fall in love with the people, the culture, or the environment. Others find a job opportunity they just can’t refuse. Frankly, some people just want to retire and sip margaritas on a beach somewhere that actually has a reasonable cost of living (looking at you, San Francisco). However, just because you have decided to live elsewhere, does not necessarily mean that renouncing your citizenship is the right move for you.

Today, we will be discussing why some people choose to renounce their U.S. citizenship, and what you should consider before doing so. To bring more clarity, we have interviewed Stephen, a now German Citizen who has recently gone through the process of renouncing his U.S. citizenship.

Renouncing – Is it right for You?

Renouncing your citizenship is one of those few life decisions that is irrevocable, so understandably, many people have reservations about taking the leap. Stephen’s advice to anyone in this position is to really think about your future and if there is any possibility of you wanting to spend an extended amount of time back in the U.S. Are you going to want family around you when you retire, or is seeing them for a couple months out of the year going to be enough? For him, the U.S. will always have a piece of his heart, simply because it is where he grew up. However, when he thinks of the things around him that make him FEEL at home, Germany takes the cake. Stephen dreams of retiring in this new home that he found, and can now feel even more confident about his retirement plan. As Stephen said, “It’s about looking into your soul and asking ‘Where do I belong?”

If you’re an expat interested in renouncing your citizenship, or getting a better handle on your taxes while abroad, contact Expat Tax Online. We are an online tax service that files tax returns for expats and assists with renouncing U.S. citizenship. For more information, click here.

Renouncing Your Citizenship – What’s the Catch?

While renouncing can give you more financial freedom and make tax season a little less complicated, it certainly isn’t for everyone. When asked about the cons of renouncing, Stephen mentioned that there is only one thing that he was worried about when renouncing, and that is his ability to easily return to the U.S. Fortunately, it has been a breeze for so him so far. While he joked about the customs line being a little long, he said that overall the process was easy, and he was met with only friendly remarks and curiosity from the customs officials.

The Process – and the Interview

The process of renouncing your citizenship may seem daunting, but in reality, it may not be as complicated as you think. For Stephen, he first wrote to the consulate in Frankfurt (where he was living) to set up an interview. They sent over paperwork and made sure he was utterly confident that this was something he wanted to do. If the thought of this interview scares you, take a deep breath. Stephen explained that the interview itself took only 5 minutes, and that he was asked questions such as ,“Why do you want to do this?” and “Are you doing this voluntarily?” Overall, the interviewer was polite and friendly. Though it could take longer, his certificate of loss of nationality took only four weeks to get to him. While it’s not much time, Stephen explained that this could be a bit of a weird period for people, feeling adrift between two countries and not officially belonging to either.

What if I’m way behind on my U.S. tax returns?

There is a special IRS program to help you catch up on your U.S. taxes safely, without fines and penalties

It’s for American citizens that didn’t know they had to file U.S. tax returns each year, and have therefore fallen behind. Some more than 30 years! With the IRS Streamlined Procedure, say goodbye to overdue tax returns, late fees, and penalties. If you have children, we can backdate your Child Tax Credit Refund for 3 years.

Choosing a Life of Financial Freedom

Though there may be several reasons to renounce, the most common reason is financial freedom. For Stephen, this was the main draw. Stephen left the United States 31 years ago, and has been living in Frankfurt, Germany ever since. He knew he wanted to retire soon, and there were financial investments that he wanted to make in Germany that would allow him to do so. Unfortunately, some options are closed to U.S. citizens due to it being too complicated to report to the IRS. Other investments are heavily taxed by the U.S. Unfortunately, Stephen did not feel the freedom to make investments as he pleased without being taxed by a country in which he no longer lived. Knowing that he wanted to retire in Germany, he made the decision to renounce his citizenship. By renouncing his citizenship, he is now able to make these investments and plan his retirement without worrying about any hidden taxes or burdensome paperwork and the end of every year.

Speaking of taxes, this is the other main reason that many people choose to renounce their citizenship. Even though you are neither living nor working in the United States, you still have to do your taxes, and this can become a major headache when you are living in a different country. Many people spend thousands of dollars in accountants fees, and the paperwork process becomes even more confusing than normal. Renouncing your citizenship can ease this financial burden and take a significant frustration away from tax season.

Something that most people don’t realize is that even when you renounce, you still keep many of the benefits you have worked for being a US citizen. For example, Stephen was surprised when he found out that he not only still receives a social security check from the U.S. every month, but he is also illegible for Medicare if he ever was to get sick while back in the U.S. In addition, this decision does not affect his ability to invest within the United States. For somebody in search of investment freedom, renouncing was the right logical next step for Stephen. 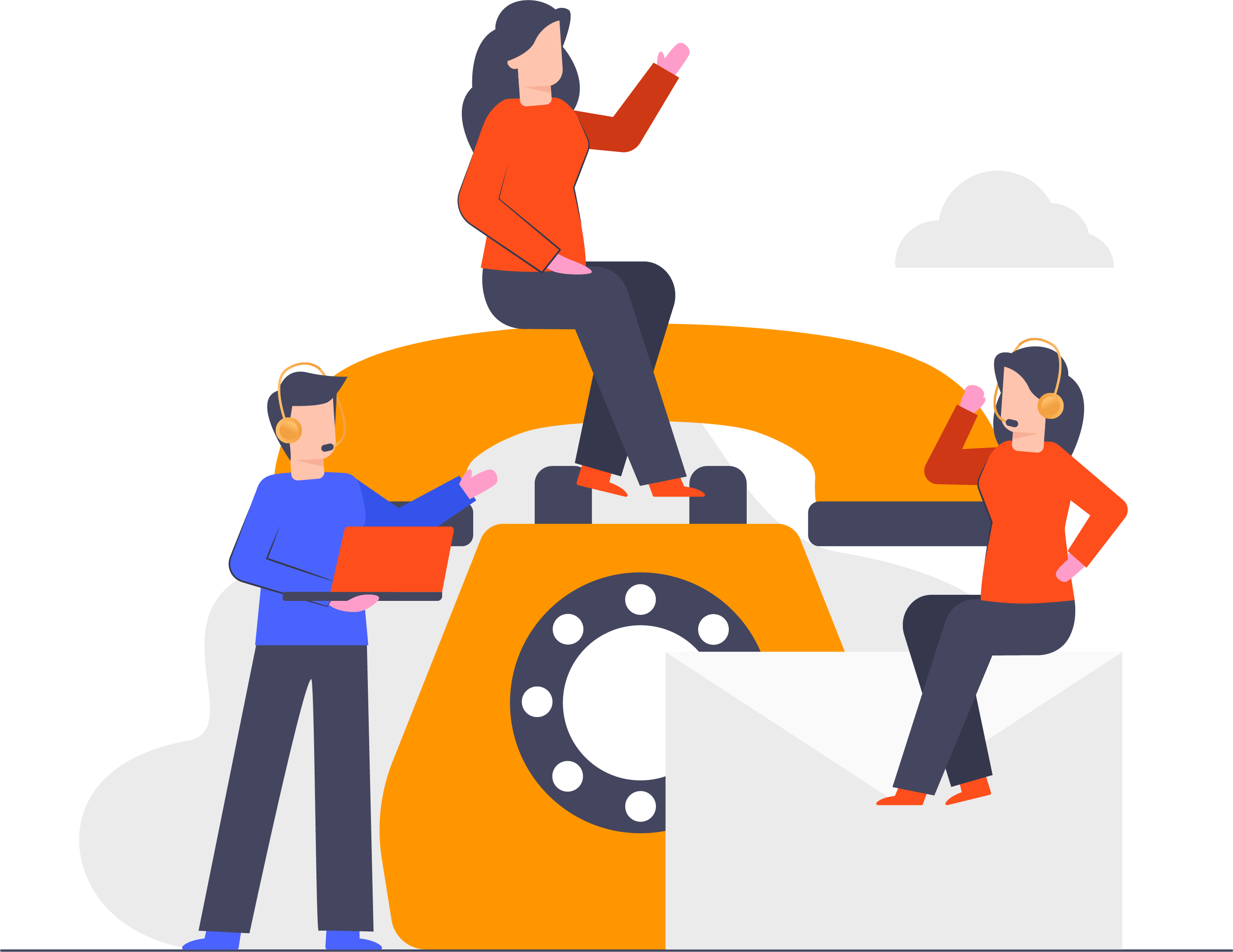 What is a Foreign Investment Fund?