ARE YOU AN AMERICAN LIVING IN LONDON, UK?

HERE’S EVERYTHING YOU NEED TO KNOW ABOUT US TAXES IN LONDON.

The US and UK tax system are totally different.

Despite living in a different country, you find yourself in the complicated predicament of having to file both US and UK taxes. This is because the US is one of only two countries that still taxes its citizens despite their change in location. The US taxation system is citizenship-based, it doesn’t matter where you live. It’s also based around the calendar year.

The UK tax system is residency-based, and runs from April 6, to April 5.

There is a comprehensive tax treaty (Totalization Agreement) between the US and UK, and it helps prevent US citizens and Green Card holders from double-taxation. Most income streams are covered, but not all. 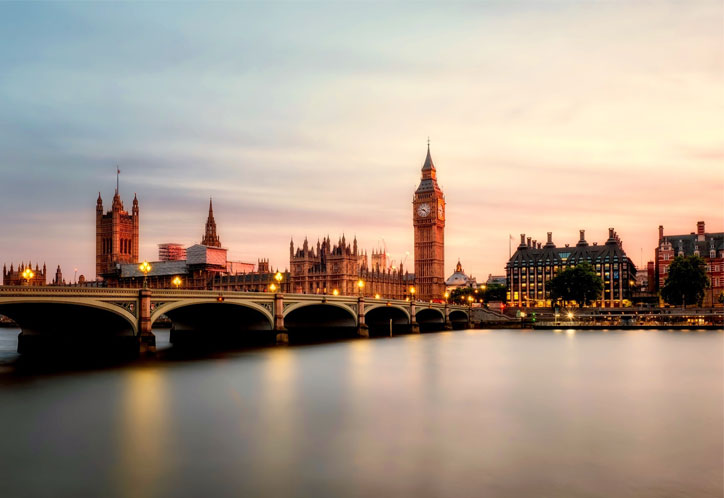 LET US DO THE HARD WORK FOR YOU

Taxes aren’t fun but we can make it easy. We at Expat Tax Online can:

Complete our simple online questionnaire, upload any statements, and we’ll do the rest.

Leave all the calculations and the tough stuff to us. Our accountants love it.

If we’ve done a great job, help us spread the word and leave us a 5-star review.

GET STARTED WITH US
If you’re an American Expat living in London, then you’ll love what we have in store for you!

Managing your US taxes in London shouldn’t be so complicated. With our experience and skill, we can easily prepare your tax returns so you won’t have to worry about them yourself.

We give 5-star services for the best price and without the extra fees. We also guarantee a 100% refund if you’re unsatisfied with our services.

Our team of tax specialists can manage returns for over a hundred different countries, including London.

We uphold the highest security standards which is why we only use ShareFile, the leading online security system in the world, in storing your documents.

We live by the philosophy of genuine customer care which is why we continually improve our services by adopting helpful client feedbacks.

As you will see from Andrew’s Bio, he was in Australia for many years which is why he is listed under Australia on the IRS website.

All our senior accountants are licensed by the IRS and we’d be happy to send you the whole list.

Access the official IRS directory by clicking the button above, and verify us there